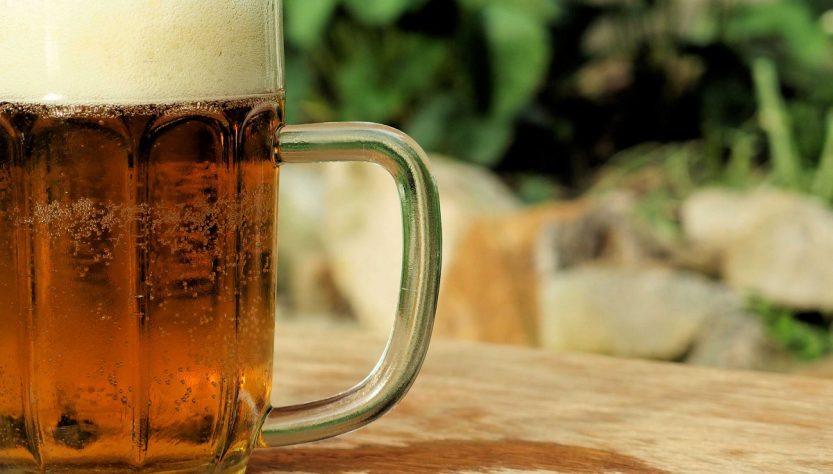 You are at the local bar and someone ask you to try a craft beer. You have never tried one before, so you accept their offer. The conversation starts to flow, and you get into why craft beer has continued to become so popular and whether it is better than mass produced products. If you like an alcoholic beverage in the bar or at a restaurant, what is the best choice?

Is there really any difference?

Many people think there is no difference between microbrew beer and mass-produced beer. They both taste nearly the same and there is not much of a difference! This statement could not be further from the truth. Here are some of the main differences between mass produced beer and beer that comes from smaller, local breweries.

Now you understand the difference in production, now let’s look at why it is better.

So, there you have it, some of the many reasons why craft beer is better than mass produced beer. The process is different as the breweries are small, independently owned operations that focus on care and attention. Craft beer offers a unique taste, and it comes in a huge selection of flavours and brands.